Wychurst – the village in the wood 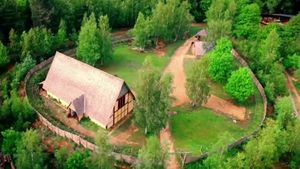 Regia members can discuss this on the Wychurst group.
Retrieved from "https://wiki.regia.org/index.php?title=Wychurst&oldid=4424"
Last edited on 14 January 2018, at 18:20