Difference between revisions of "English Warriors" 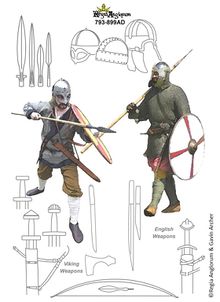 Regia members can discuss this on the Regia Members Info group.

Regia members can discuss this on the Regia Members Info group.
Retrieved from "https://wiki.regia.org/index.php?title=English_Warriors&oldid=4527"
Categories: